The notion of silence is a fanciful construct in an ever connected babble of technologies and people plugged in to the schedule of their machines. I wanted to capture this idea of quietude knowing full well the futility of such an action given further weight by the lively acoustics of the location itself.

The only true silence we'll ever encounter is at death and in a sense, in fact all senses, we'll not be there to hear it - this is part of what I would call the existential dilemma, where we would wish to identity the roles of our lives but are deafened by the noise it creates.

As the exponential growth of noise has increased alongside our technology systems so has our sense of disorientation and belief that we are a society in control. Our actions today are mediated through technology which is why I choose to engage with it, however my position is one of mistrust and doubt as to its efficacy.

John Cage observed that silence was something you could only ever truly experience at death; our own bodies creating a background rush of blood moving through the ears such as to obscure it. The contemplation of the idea of silence is the observation of ones humanity and existential presence. It serves as a reproach to the demands of society and celebrates the self as the single point of contact of experience. 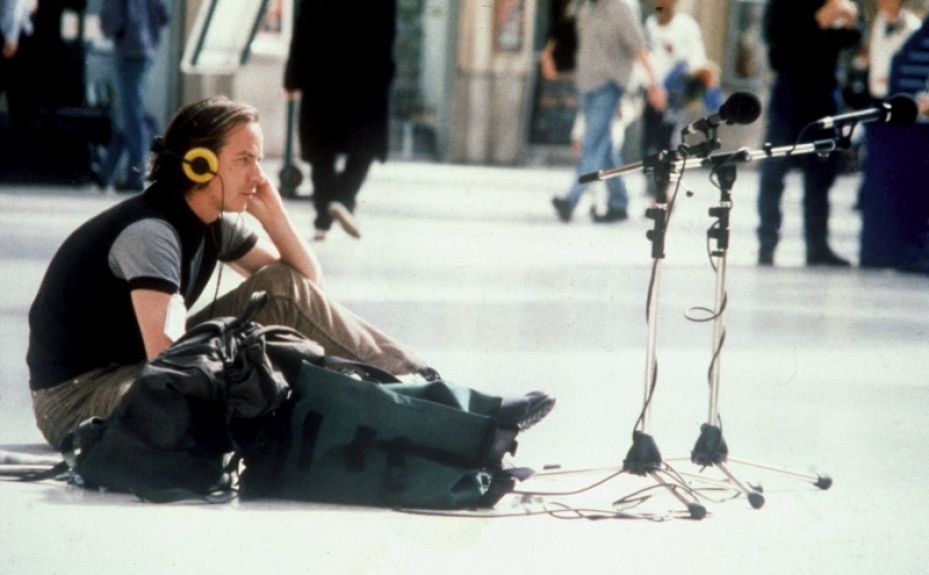