The following documents a series of everyday objects and materials that articulate a position which Rene Descartes defined as Cartesian doubt, a scepticism toward all form and function given by modernity and its working suppositions.

These images overlay elements that address the concept of why objects in themselves impact on everyday life and asks that we question that position. It could be argued that these empty commodities form a discussion on the absurdity behind our desire for progress based on the systems of mass production.

This central theme creates characters of organisation that reconstruct their banality by putting each part into a dialogue that has no apparent cause or consequence. These objects do not hold a fixed symbolic meaning but rather invert the aesthetic vocabulary of their materials in a process of making something known unknown.

(It is important to note that all these pieces are simply discarded items with no pretension to 'otherness'. These are objects out of place and context, degraded by the system of consumption, value decayed, but which, in such a position, have come to define a new aesthetic judgement and in turn force a new dynamic of societal engagement.)

A plastic chair outside a street cafe in Cambodia is 'real' inasmuch as it functions as a unit to sit on (though try leaning back on one and that function collapses fairly quickly, literally) but it doesn't have a status that exists outside of its immediate environment. Ubiquitous throughout SE Asia, the humble plastic chair isn't likely to be appearing at your nearest boutique restaurant or hotel any time soon, in part no doubt due to its very pervasive nature drawing attention to its everyman quality, it has no 'presence'. Its reality is tied to its function, but its lack of status allows us to ignore it, at which point it ceases to exist, I doubt many ever give it a second thought whilst travelling. 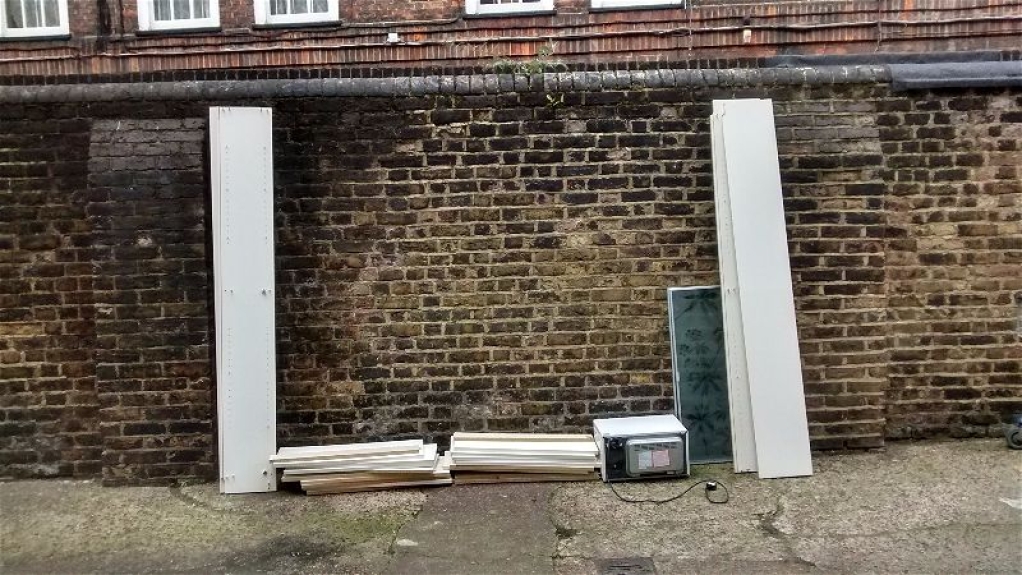